Rock 'n' roll's most influential songwriter and guitarist. Volume 1 of "The TV Collection" features every known available TV and movie performance from 1956 to 1967, while the other volumes feature many TV highlights from his long career. Of the remaining DVDs, of special note are "Live At The BBC" 1972 (longer than the TV broadcast and in great quality) and "In Spain" 1995 (a rarely seen Spanish TV broadcast with a 68 years young Chuck still at his rockin' best!).  Wanted, more early ('50's - '60's) Chuck Berry!﻿ 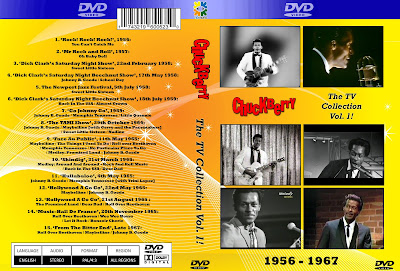 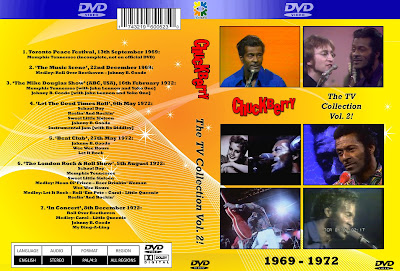 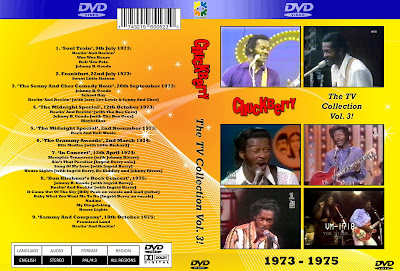 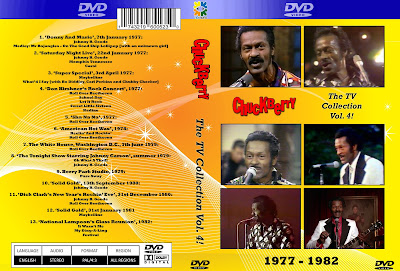 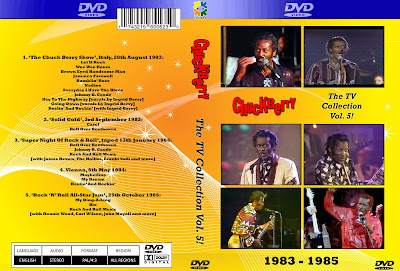 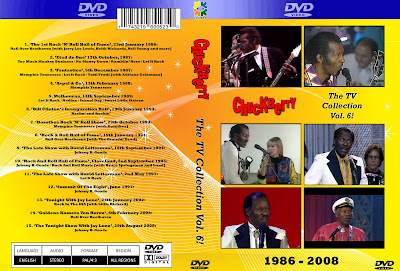 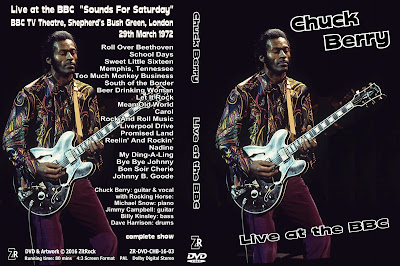 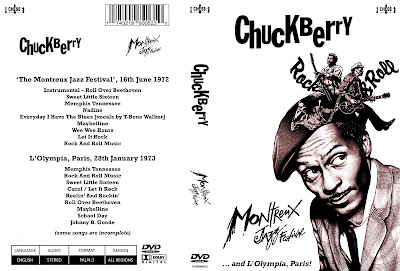 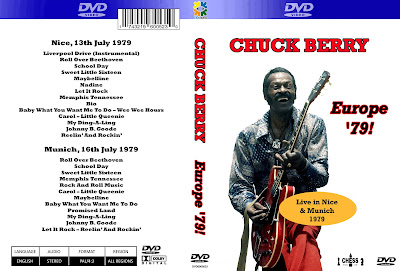 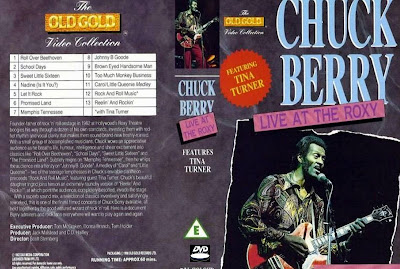 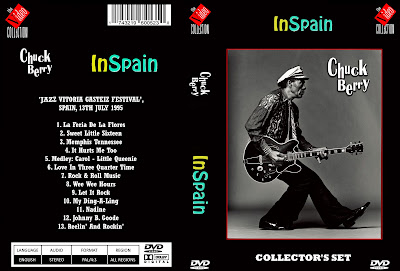 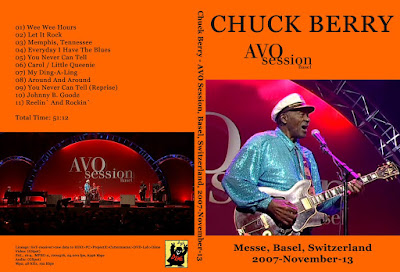 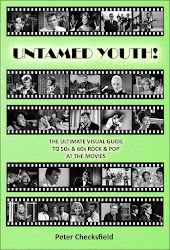 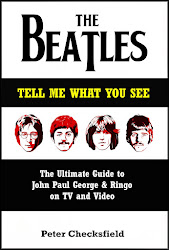 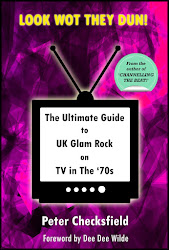 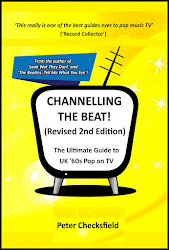 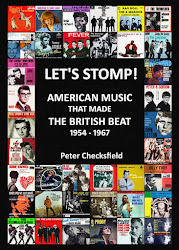